The Clark County government recently declared “Vegas is Back,” on their Instagram page, announcing the list of seven casinos that will be included in the plan to celebrate Independence Day with the firework shows.

Las Vegas is situated in Clark County and the largest strip casinos are outside the city limits, under the country’s sovereignty.

The list of casinos participating in the July 4th show at 11 PM is Resorts World Las Vegas, The Strat, Treasure Island, Aria, Caesars Palace, The Venetian, and Planet Hollywood. The Strat is the only one of these casinos on the list that is situated within the city’s limits.

Resort World was built on the site of the now-deconstructed Stardust Casino and is ready to open on 24th June 2021.

Wik commented, “We have been waiting for this moment to announce that, once again, your ‘Only Vegas’ experience is waiting.”

Since the start of March 2020 the coronavirus pandemic, casinos that were dependent on Las Vegas tourism went through a steep downfall.

Since early March 2020, casinos went through a strict shut down for 11 weeks. Casinos started to gradually reopen in a limited capacity from June 2020.

Since the reopening of casinos in June, the Las Vegas economy sputtered. McCarren International Airport saw a huge downfall of millions of passengers during the course of the pandemic. 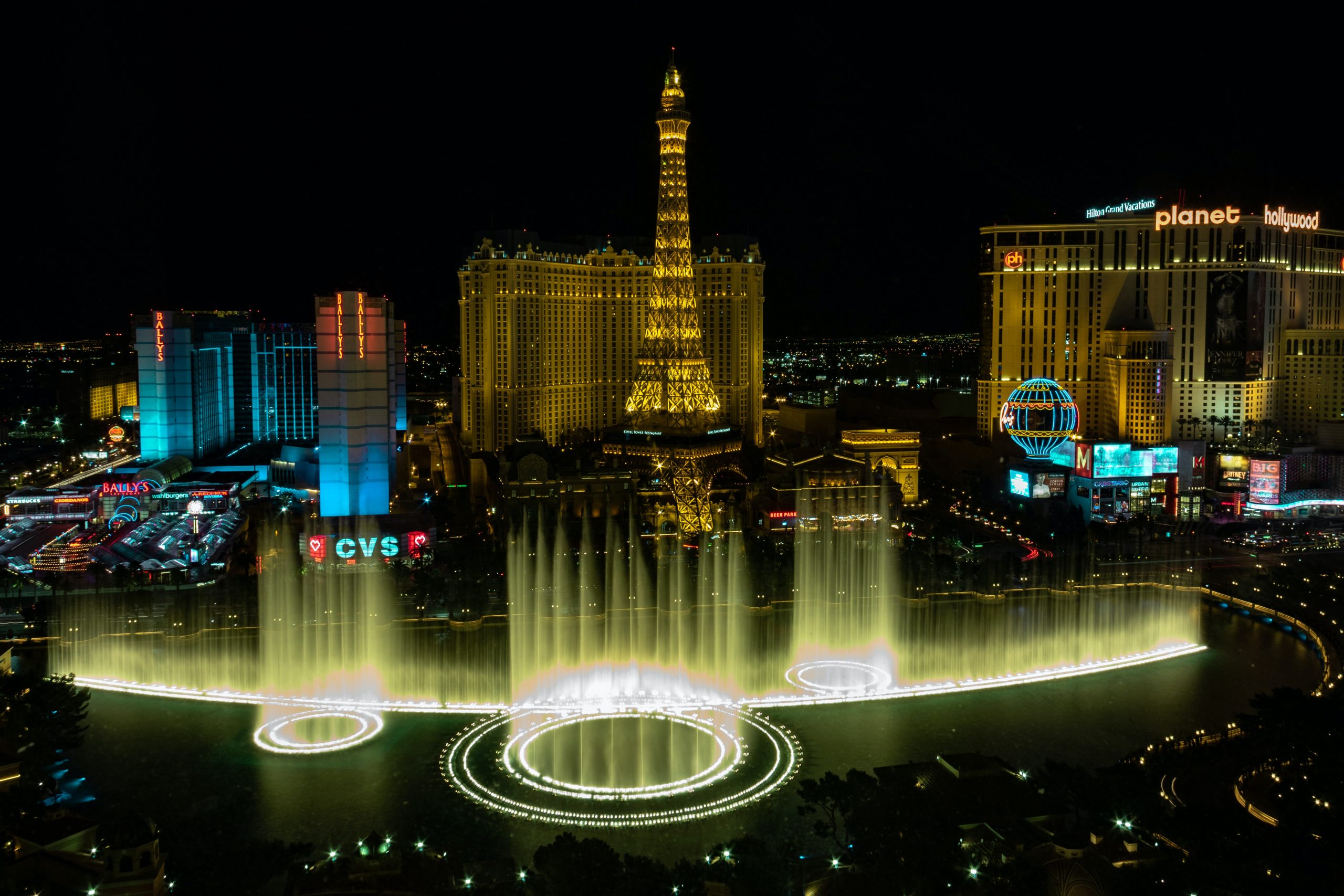 At one point last year, the employment rate went to 34.2% in Las Vegas as reported by the Wall Street Journal. Recently in April, Las Vegas has the second-highest unemployment rate trailing only Los Angeles.

However, the successful Covid-19 vaccine rollout and frequent tests have helped the Nevada economy to rebound.

For two straight months in this spring season, Las Vegas Valley welcomed more than 2 million visitors. The airports also experienced an increase in the number of passengers.

Tourism officials are confident that the World of Concrete convention starting from Monday will kick start the economy. Conventions and events are considered beneficial since they result in filling up the majority of hotel towers in Las Vegas, especially during the slower middle of the week.

In the attempt to start conventions in the city, LVCVA has touted nearly $1 billion West Hall expansion at the Convention Center and the underground Tesla people-mover by Elon Musk’s The Boring Co.

The firework shows scheduled at the Strip are an important part of the Independence Day celebration starting from early July at other hotels in Las Vegas.

Station Casinos have planned firework shows from 1st July 2021 to 4th July 2021 at its properties through the area beginning from July 1st at 9 PM from the off-Strip Palace Stations. The company is also celebrating its 45th Anniversary along with Independence Day.

In downtown Las Vegas, Plaza Hotel and Casinos is also celebrating Independence Day and the company’s 50th Anniversary by firework shows from the hotel towers.