Crown resorts Melbourne has submitted the Problem Gambling documents to the Royal Commission which is investigating the operators.

The inquiry allegedly started when Crown Resort was suspected to be involved in internal money laundering. The Victorian inquiry is in its third week.

The reports on Problem Gambling submitted by the casino provides suggestive steps the casino operators would take to avoid the addictive activities in the venue.

The support includes a letter from the inward official of the Crown which proposed to increase the staff volume and introduce the countersink player time to punters. The features were proposed by the Crown inwards to provide a smart move to prevent problem gambling. 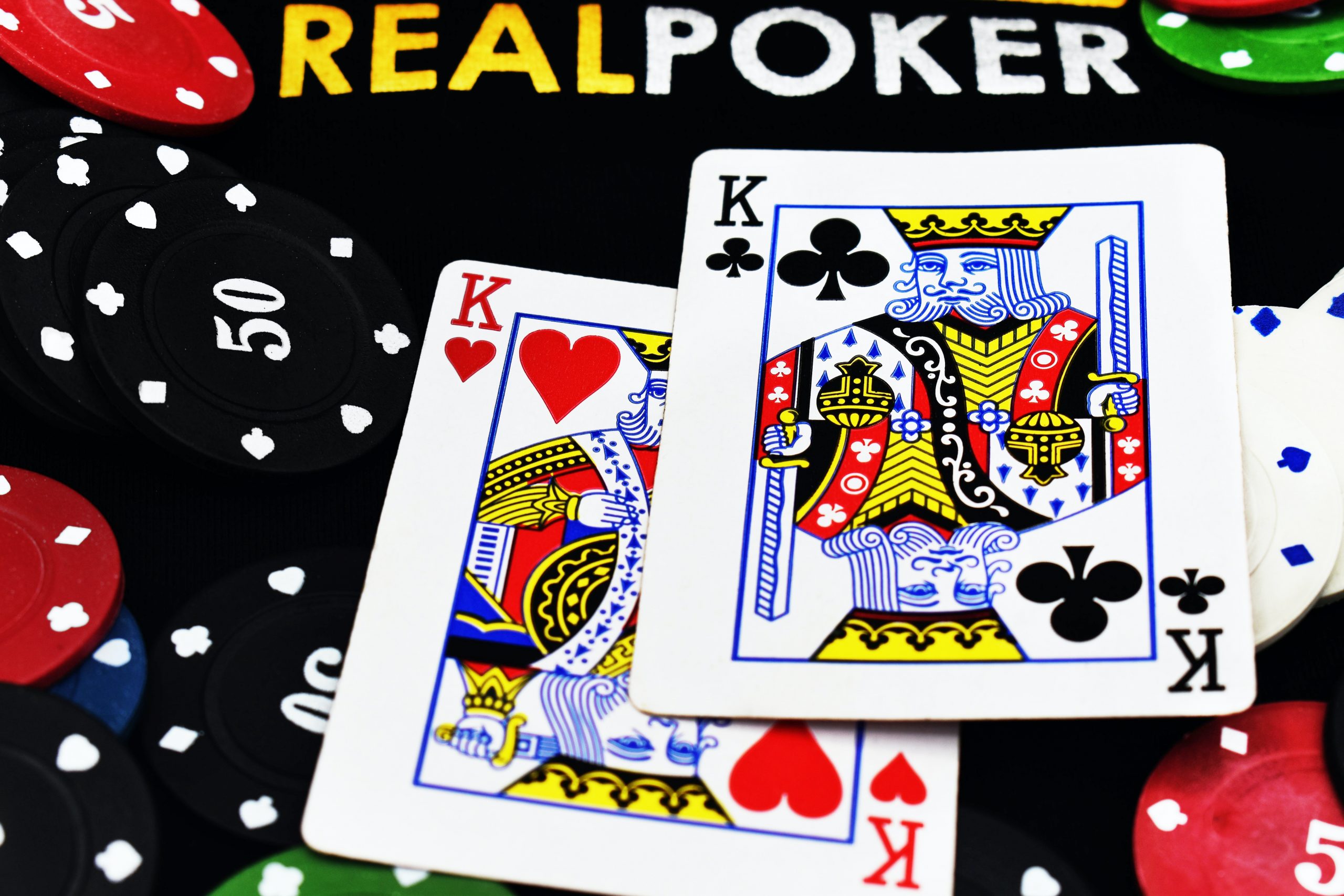 General consent is that the Crown Resort wasn’t explicitly late, the report on the Problem Gambling should have been prepared way before the submission.

Ray Finkelstein, the commissioner at the Royal Commission said, “The letter promises to stop things that, in one view, should never have been happening in the first place. The changes proposed amount to an implied admission that some practices are inconsistent with the responsible service of gaming.”

Recently, the Crown Resort was criticized for allowing its VIP players to gamble for more than 36 hours straight in contradiction to the official playtime mentioned by the casino.

Currently, the staff of the casino encourages players to play only for 12 hours and have a significant break and avoid continuous gambling for more than 12 hours.

Guests can only withdraw up to AU$200 ($155) in cash whenever they make a purchase at the bar. According to Adrian Finanzio SC, that guest gambling at the Melbourne casino is more prone to problem gambling than gambling in any other venue.

The Melbourne Crown venue is currently shut down till 10th June as the authorities deal with the current outbreak of Covid-19.

The operator needs positive feedback from the Royal Commission in order to retain their gambling license.