Peers for Gambling Reform are motivated to send a message to the UK Government that the new rules on the gambling industry will provide a net positive impact on society.

Last summer, there were numerous reports made on the gambling industry, and a series of proposals came into notice. None of the reports made by the Social Market Foundations (SMF), All-Party Parliamentary Group (APPG) on Gambling Related Harm, and Peers for Gambling Reform were welcomed by the industry.

Each report presented a new set of restrictions that should be imposed on the industry. The suggestion ranged from the APPG’s call to prohibit in-play betting to much more controversial restrictions such as the SMF’s £100 soft deposit cap. The proposal provoked some critical responses from the Betting and Gaming Council.

Report on Gambling Harm – Time for Action presented contains elements that were not enthusiastically received by the sector and it felt that the report was created to reduce the majority of harm and much less focused on enhancing the industry.

However, last week’s follow-up report in combination with the Nera Economic Consulting has fueled the controversy. 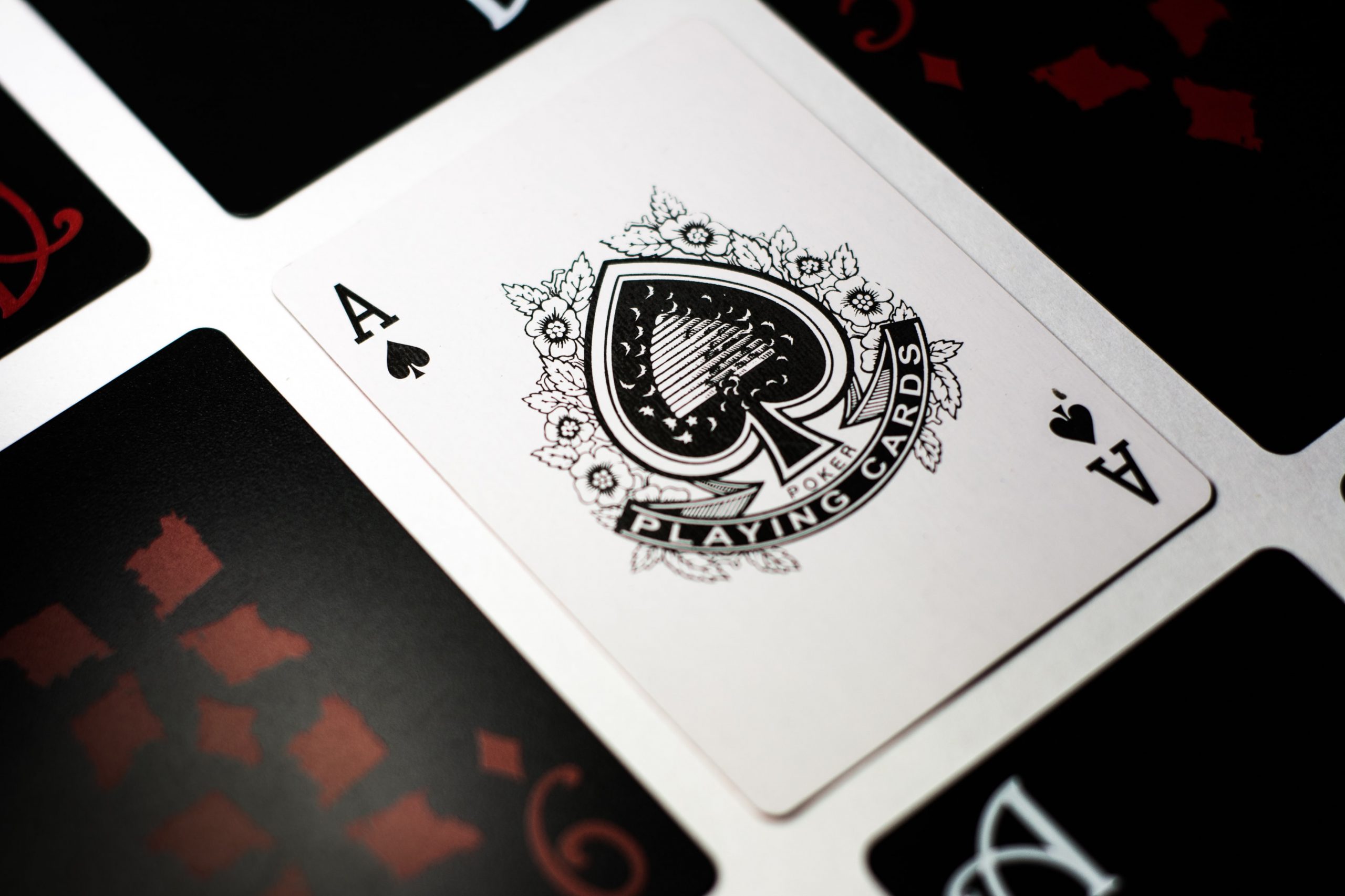 The reports mentioned the costing reform proposed in 2020 and suggested actions like affordability check, ban on direct sponsorship, and stake limits. The actions were reported to reduce industry property in between £696m and £974m per year.

Lord Foster took the charges at Peers of Gambling Reforms and most certainly stressed that the estimated profit of £696m included in the report only covers Futter, Entain, National Lottery operator Camelot, William Hill, and Bet365. He believes that the actual figure considering the wider industry will be significantly higher.

Foster says, “We are still convinced that there’s good evidence suggesting that while the profits of gambling companies will go down, they may still be making a profit. There’s no suggestion of wiping out all the profits. That, we think, will exceed the impact of our reforms. It doesn’t include the salaries of executives, because that’s technically counted as an operating cost.”

The report continues to claim that reducing the gambling harm in the industry and induce the process of cutting participation will coherently provide many positive effects on other entertainment sectors. The suggested proposals, if implemented correctly could create up to 30,000 jobs and £400m estimated employee earnings.

The report further made claims that the cost of the Government treating those suffering from addictive and harmful gambling tendencies is estimated to be between £270m to £1.7bn. Foster explains that all of these are deliberate in an attempt to widen the debate beyond the Department for Culture, Media and Sport(DCMS), which oversees gambling in the other units of Westminster.

He claims that the Gambling Act 2005 is being driven by DCMS but the Department of Education and Department of Health and Social Care also have a significant role to play in the Act.

He explains, “But equally important will be the Treasury, and to some extent our report was almost focused at the Treasury rather than DCMS, to demonstrate that they should not be alarmed by looking at proposals for reform of gambling.”

Foster adds, “The whole purpose of doing this report was to give a clear indication as to what would be the likely impact and range of impacts on the introduction of reforms that were covered, at the sort of level that might be determined by the nature of the reforms. We set out, as it were, headline details of the sort of reforms we want to see.”