Mayor Fumiko Hayashi of Yokohama intends to construct a worth billion of the dollars casino complex in the city. The project was first introduced and pictured in 2020. The Liberal Democratic Party neither supports her nor opposes her. However, Fumiko encounters an unforeseen stumbling block in the form of a mayoral candidate, Hachiro Okonogi, who strongly opposes the IR bid. Okonogi shocks the population of Japan as he stands for the elections and uncovers his intentions to depose the existing mayor, Fumiko.

Hayashi supports Yokohama applying for one of Japan’s three prospective integrated resort (IR) licenses, which would be beneficial to the entire country. Yokohoma is one of the only three cities competing for the IR bid. However, the mayoral candidate Hachiro Okonogi is strictly against it. The multibillion-dollar project has become a contentious issue among mayoral contenders, with fights breaking out here and there.

As the Yokohama IR bidding process continues, opponents have escalated their activities. These opponents are mainly the ones that are against the legalization of casinos. There are chances that the new political phase cancels the IR bid on their first day as the campaign is heavily reliant on the outcome of the mayoral election on August 22, 2021. The city’s whole policy measures now depend on Sunday, August 22, the day of the election. 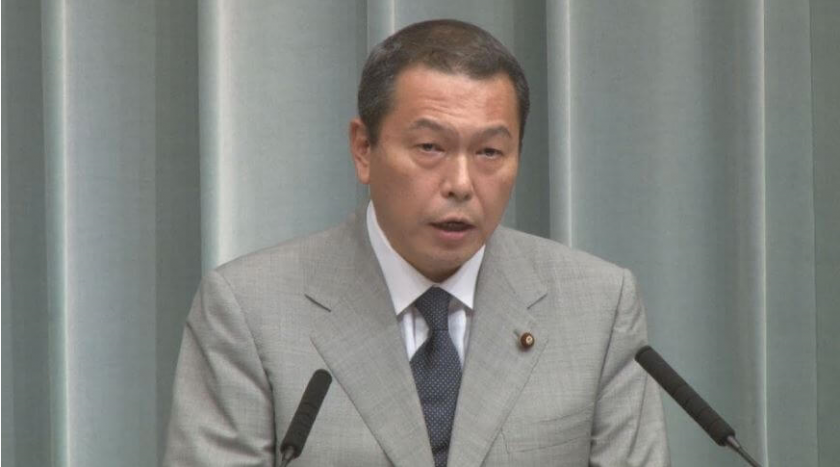 While Fumiko believes that a casino resort could be a huge success for Yokohama, Okonogi is adamant that no casino should be built on Yokohama’s land.

Mayoral candidate, Hachiro Okonogi has been a former minister in the Able government and is currently the chairman of the National Public Safety Commission in the Suga administration. He is currently serving the eighth term as a member of the House of Representatives. His status is quite high and reputable in the cabinet which is why his decision to give up on his position for the mayor’s seat has astonished many people.

If the bill is passed, the casino that will be built will bear the brunt of the blame for Okonogi’s aggressive IR bidding strategy. His anti-casino stance is stronger than ever, especially given his previous role as Minister in Charge of the Casino Regulatory Commission. However, Hachiro Okonogi continues to fight regardless of the fact that many other politicians have called his actions unprofessional. On the other hand, Fumiko believes that the IR bidding could bring Yokohama a lot of fame and benefits.

The Yokohama Casino to Fall into Tokyo’s Hands

Tokyo is more prepared than ever to launch a project similar to the IR campaign. As one of the world’s busiest cities, Tokyo has everything necessary for the IR project to succeed. Therefore, the probability that the multibillion project may fall into Tokyo’s hands instead of Yokohama is increasing.

As per the polls held, almost half of the population is against the IR bidding with the mayoral candidate, Hachiro Okonogi. This puts Fumiko’s plans and position at great risk. Moreover, the LDP is not taking any stand either letting the two leaders fight and the public decide for itself. The competition is fierce, and their prospects of winning are nearly equal.