Yokohama has exclusively announced that two casino operators Genting Singapore and Melco Resorts and Entertainment are qualified to participate in the city’s Request For Proposal (RFP) event to
their business plan to develop an integrated resort in the city.

The qualified candidate’s name was released on Yokohama city’s official website. The site also revealed that Genting Singapore is generating a profitable deal with Japan’s Sega Sammy Holdings and Kajima Corporation in addition to their business proposal.

Sega Sammy Holdings is considered one of the largest pachinko gameplay manufacturers in the country. The brand also has a 45% joint venture with South Korean integrated resort and casino Paradise City which is located at Incheon alongside Paradise Co.

Melco Resorts and entertainment has partnered with local civil engineering and construction firm Taisei Corporation. The third submission for proposal by Shotoku Corporation did not qualify for RFP.

According to the news, Malco Resorts and Entertainment and Genting Singapore are moving forward to the next stage of Yokohama’s RFP which is more likely to take place in two weeks.

Galaxy Entertainment has announced to the press that they would not be taking part in the event. Wynn Resorts and Las Vegas Sands, both well-known casino operators, withdrew their application last year. 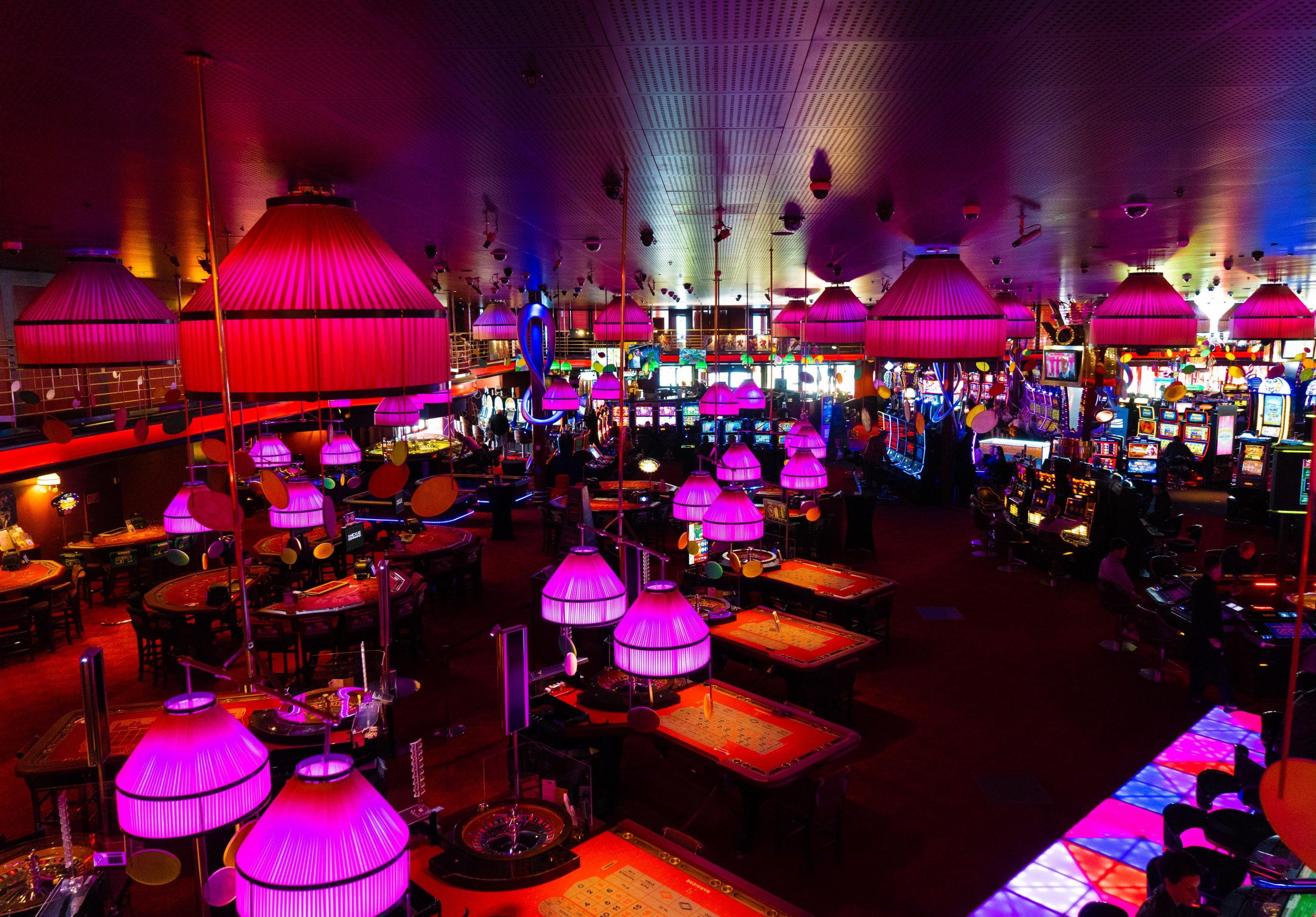 As per the implementation policies announced by Yokohama in January of the current year, the Yokohama IR’s major aim to build the world’s highest standards with Yamashit’s Pier, which will cover more than 43 hectares and will be named as the candidate’s site.

The city has officially announced its plans for IR bid in August of 2019 and started accepting Request for Concept (RFC), with seven major participants during early December 2019.

However, Covid-19 restrictions, concerns for personal and society’s safety, and higher development cost combined with strict maintenance have lowered the excitement for many.

Yokohama, however, was grateful to receive its two applications from Genting Singapore and Melco Resorts and Entertainment and they are looking for the highest standards considering their implementation policy.

Yokohama is accepting request proposals from operators till June 11, 2021, after that, the city will focus on selecting the worthy operator for its project.

The city is planning to draft an area development plan with the selected operators and submit the finalized plan to the Central Government by April 2022.

The Central Government can then approve the proposed plan for a maximum of three locations in the country and Yokohama will be competing with Osaka city and Nagasaki and Wakayama prefectures.

However, it seems difficult for the possibility of smooth functioning for Yokohama IR. Resident groups in opposition to the bid are launching a campaign and those interested in Yamashita Wharf have also raised their objection to the IR. The opposition plans to rally behind the mayoral candidates in the upcoming election which is scheduled for August this year.

On the other hand, the business community seems excited, including the economic group Naka Ward, where the candidate’s site is located stating, “An IR would be an important profit base connecting Yokohama to the future. We hope that we can support this as a local area without getting emotional.”