Rupert Murdoch’s News Corp Australia has backed up in its advanced talks the deal with renowned Matthew Tripp and closed the deal of launching the new wagering platform that would reshape both the battle for Tabcorp’s betting division and local industry.

News Corp is also in discussion with the local media of the United States, Fox Corp, which is also operated under the supervision of Murdoch. The discussion is to secure licensing rights that would be used by the FOX Bet brand for the new business.

Fox Corp has previously shown interest in launching the FOX Bet brand in Australia in partnership with another company. But according to the reports, the brand is expected to be launched by the Murdochs local media firm.

Last year, News Corp has provided the freedom to some of Australia’s established bookmakers to express their interest to launch the FOX Bet brand, but the sources claim that the firm’s preferred choice is to launch it as an independent outfit with equity partners tied to the local high profile gambling pioneer Matthew Tripp, former boss of Sportbet and founder of BetEasy. 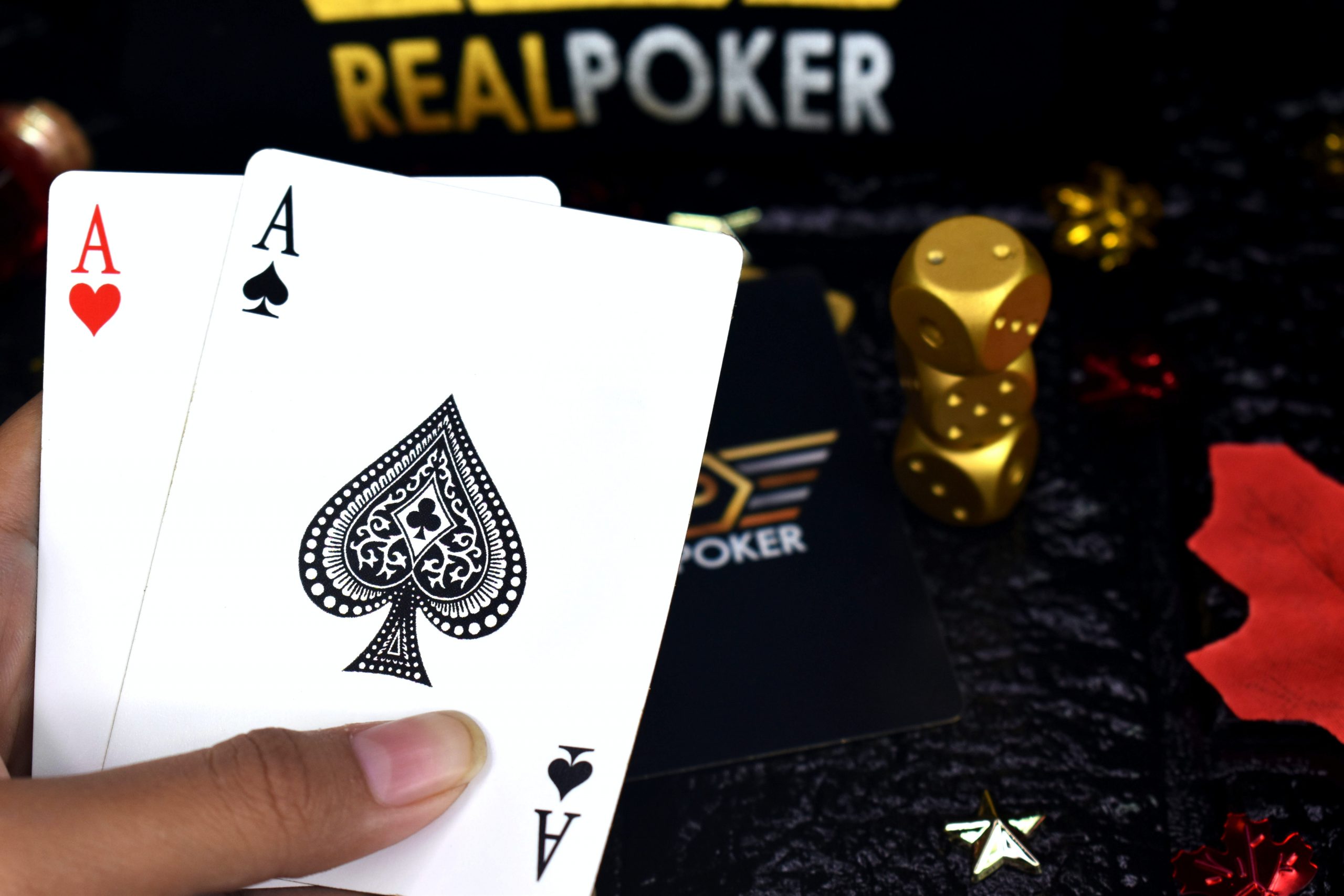 BetMakers are now directly involved with the firm looking to launch the FOX Bet. The firm might provide back-end support that News Corp needs to launch successfully in Australia.

The sources say, if BetMakers is successful to win the bid for FOX Bet, Tripp’s involvement with both groups will lead to taking over FOX Bet and operating both brands simultaneously.

This will be in line with Tripp’s future vision of reviving TAB by launching a brand that targets younger punters who are more excited to bet on sports than races.

Matthew Tripp is the second largest bookmaker behind TAB and has also built SportsBet, before launching and then exclusively selling the BetEasy.

He invested $25 million in the BetMakers during February and joined the firm as an advisor and helped in finding major deals.

BetMakers has offered $1 billion to Tabcorp in cash. Additionally, the firm holds $3 billion worth of shares in Tabcorp, which has now grown into its three-folds in its value after the firm has expanded into the United States market.

On the other hand, News Corp itself has a small reputation in the local wagering industry by providing live sports odds prediction on some games featured on Foxtel’s streaming services.

News Corp also handles racing sites called Punters.com.au and Racenet. The partnership with Matthew Tripp will solidify its foundation in the wagering and the gaming industry.